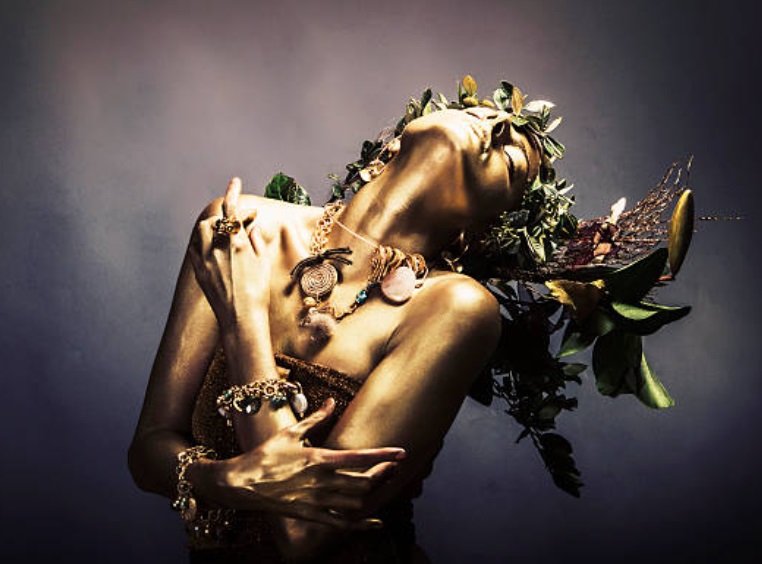 I would rather gouge out my own eyes than watch a ‘chick-flick.’  Sitting in front of a screen sobbing into a  tissue watching mawkishly sentimental nonsense is not for me.  So imagine how annoying it was when I found myself in tears at the press launch for Fairtrade and Fairmined gold last February.  The fact that I wasn’t the only one looking a bit tearful made it marginally less embarrassing – but only marginally.

The speaker, Juana Pena Vale, gave a very nice speech about how the advent of Fairtrade and Fairmined gold would change the lives of miners such as herself,  and how much it meant to them that they would now begin to be paid fairly for the gold they mined, and how they could in turn, begin to implement proper safety practices and to perhaps even get some machinery, and it was all going very nicely –  until she came to the end and finished with the words catching in her throat – ‘because it’s just so hard.’  This is a woman who is single-handedly bringing up four children, and who spends the majority of her days down a mine shaft.  Hard doesn’t begin to cover it.

The following day Juana and fellow miner Manuel Reinoso accompanied members of the Fairtrade Foundation to the private view of the joint exhibition of myself and Ute Decker, previewing our new collections of certified Fairtrade gold jewellery.  It was an opportunity for them to see how the gold they’d mined had actually ended up, and for us to find out a little more about the gold we were working with.

It turned out that Juana  was jealous of Manuel.  No, really.  His mine was hot (stiflingly so) and although the people labouring in those conditions for many hours at a time, day in, day out, found it difficult to breathe, Johanna thought it was much more preferable to her mine, which was continually wet.  She lived with the constant fear of being trapped and drowned in the flood that would ensue if, for any reason, the pump stopped working.

Don’t for one moment think that hardship and privation were the main topics of our conversation.  This was almost incidental chat.  Obviously, it KINDA STUCK IN MY MIND, but these guys just deal with it on a daily basis.

Juana loved the jewellery.  In her village if women want to wear jewellery for a special event they have to hire it.  Wow.  Who knew?  After trying on absolutely everything she settled on a huge silver statement piece.  ‘Esto, quanto vale?’  When the price was translated to her she practically had a heart attack!  Her companion began to explain that it was a one-off creation, it was all done by hand, that a lot of work had gone in to the piece and it had taken many hours to make.  There was a moment when our eyes locked and then we were all slightly hysterical as I pointed out – SHE WORKS DOWN A MINE!   So of course I gave her the ring.  And she cried.  Tears, tissues, snivelling.  I’ll finish on the note I started on.

Hopefully, Fairtrade gold will go some way to bettering the lives of these miners and their families. 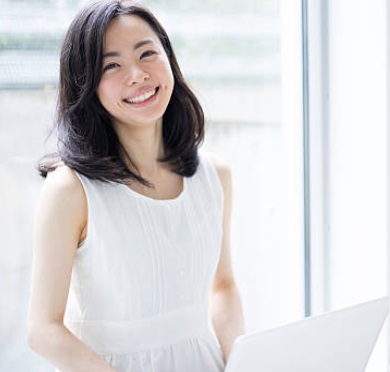